Mark making and visual recordings/documentation of sound and movement with charcoal on large sheets of tracing paper, each ~ 24×36″, then digitally photographed and contextualized with vinyl album mock-ups | 2008

I’ve always admired drummers. They amaze me. All musicians do, really. But I’m particularly drawn to watching the movements of drummers. Especially good drummers, like Danny Carey and Neil Peart. They’re like ambidextrous sorcerers, integrating duality of mind into every movement. And while I don’t technically play drums, I very much enjoy a good air drumming session. And that joy evolved into drumming alongside Neil Peart in my imagination while jamming out to Rush with sticks of charcoal in either hand, leaving behind a visual historical record of each jam session on a semi-transparent surface reminiscent of rawhide, a material historically used to make drum heads.

“Neil is the most air-drummed-to drummer of all time,” former Police drummer Stewart Copeland told Rolling Stone in 2015. “Neil pushes that band, which has a lot of musicality, a lot of ideas crammed into every eight bars — but he keeps the throb, which is the important thing. And he can do that while doing all kinds of cool shit.” RIP Neil 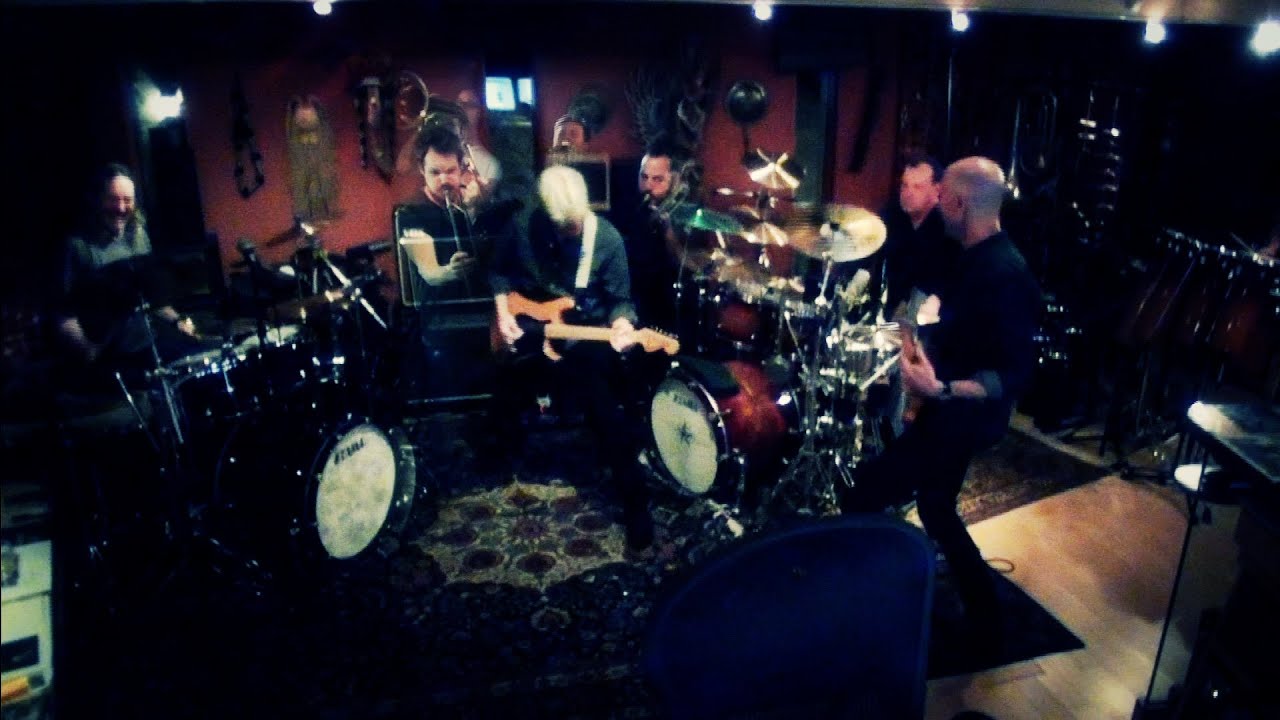